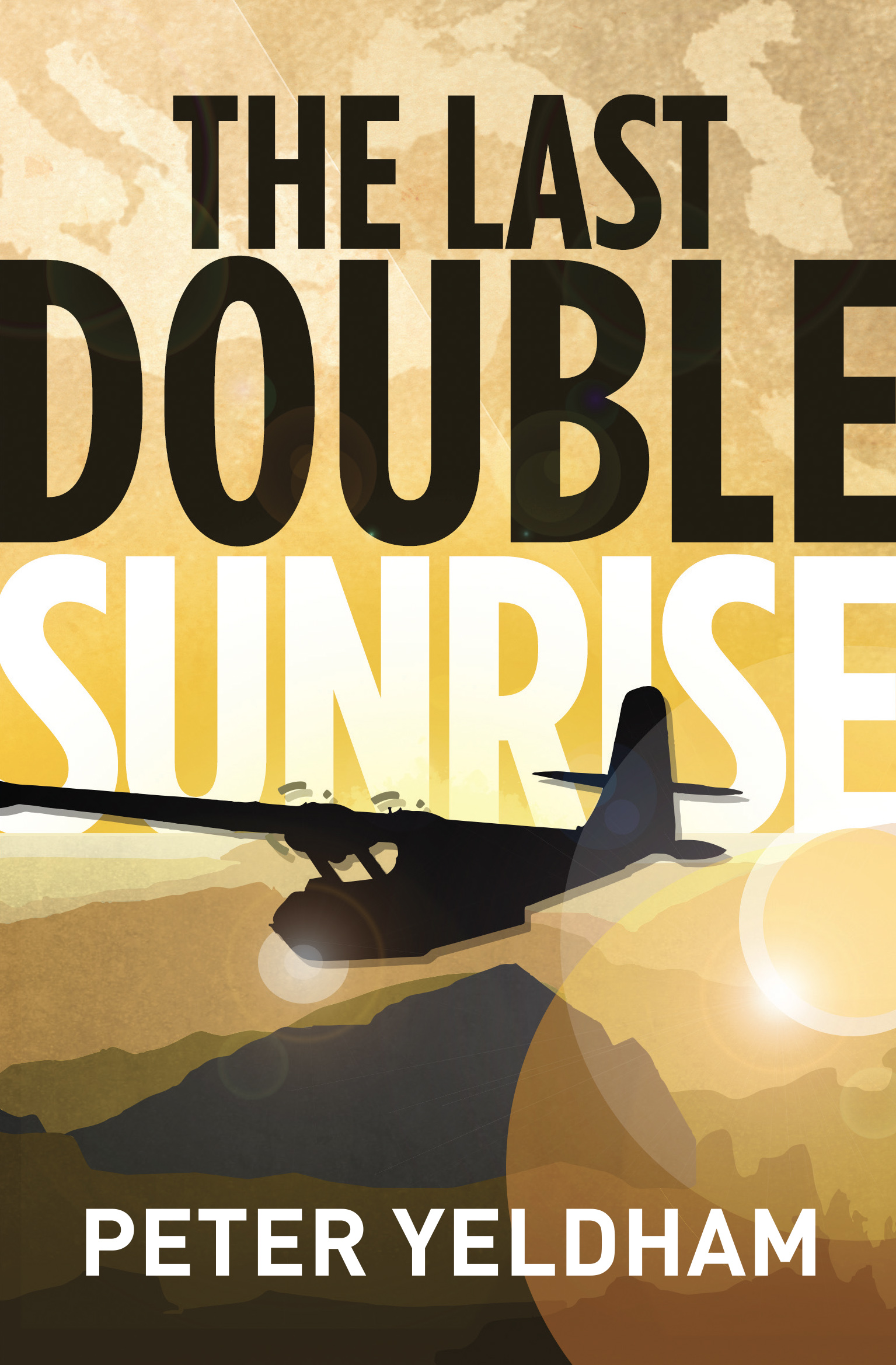 Carlo Minelli is about to discover that war and art are certainly not mutually exclusive.

His politically ambitious father is carefully curating Carlo’s future at the family’s Lombardy vineyard. But Carlo and his artistic mother have other ideas. On the day he is meant to take up a highly coveted art scholarship at the French-run Villa Medici in Rome, Il Duce declares war. Carlo is turned away from the Villa’s heavily guarded entrance, leaving him neither a student nor gainfully employed in support of the war effort.

Press-ganged into the Italian Army and captured in North Africa, Carlo the POW sketches and paints his way across three continents and several oceans, bringing the hardships of World War II into sharp relief against unexpected mateship, beauty and love.

The Last Double Sunrise is Yeldham’s tenth work of Australian historical fiction and his third novel where World War II is a dominant theme.

The book will be launched by Mayor Bill West at 11.00am on Friday 20th October at the Cowra POW Campsite and Italian Memorial, Cnr Sakura Avenue and Evans Street, Cowra.